The Power of Compounding

Compound interest has been called the eighth wonder of the world.

We cannot verify whether that is true—we are pretty sure some governing body of the United Nations has to vote on that—but it’s a really good way to watch your money grow while doing nothing.  Simply stated, compound interest is the principle by which the interest you earn also earns interest, and the interest on that interest earns interest, ad infinitum. The larger your balance gets, the bigger those interest numbers become. 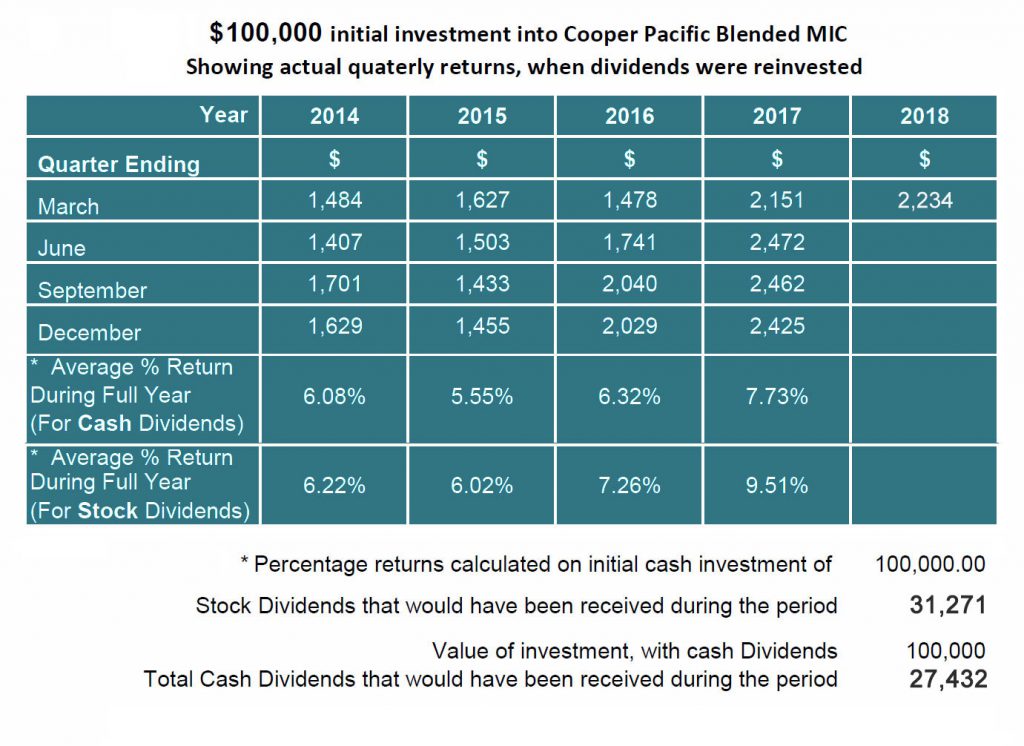 What are the pros?

The biggest benefit of compound interest is that you make a lot more money than with simple interest. In fact, there’s something called the Law of 72 that says that the number 72 divided by the annual interest rate is the amount of years it will take to double your money without ever contributing another cent. Based on the example above, it would take you approximately like 14 years to double your money.

The earlier you start saving in a compound interest account, the more advantage you get. As the numbers get bigger, so does the benefit of compounding. Think of it like a snowflake turning into a giant snowball—the longer the hill is, the bigger the snowball can get. The other factor is how often the interest is compounded, or added to your balance. The more often the money is compounded (Cooper Pacific offers monthly or quarterly compounded options), the faster it grows.
Source: Wealthsimple

If you want to easily accumulate wealth and take advantage of the magic of compound interest, it’s important to start early and be consistent. As you can see in the example above, it’s possible for your money to grow to a large sum with a small initial investment. If you consistently save and invest, you’ll have a nice nest egg by the time you retire. 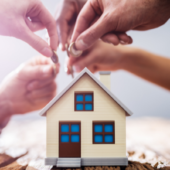 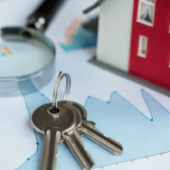 Here’s Why MICs Should Be In Every Investment Portfolio 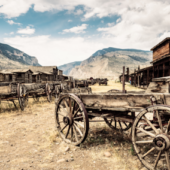 Trend Report: Frontier Market Investments & How It Can Fit Into Your Portfolio 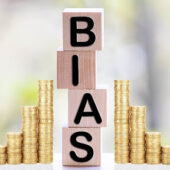 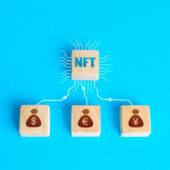 Trend Report: NFTs & How They Fit Into Your Portfolio