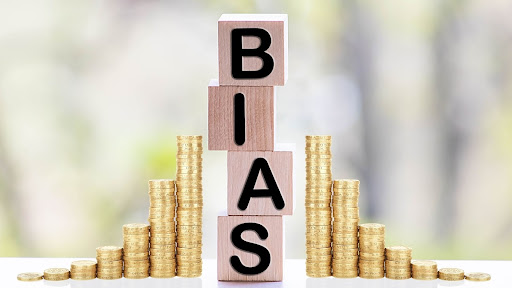 We all have biases. Often, we aren’t aware of our biases towards something until they’re pointed out. Investment bias is no exception—we all have them. No matter where our biases come from, in the world of investing, they’re a dangerous and limiting obstacle impacting your portfolio. Luckily, biases can shift and change as they have in investing.

A shift to alternative investments

As alternative investments have increased in popularity, there’s been a necessary shift in mindset related to healthy portfolio allocation. Traditionally, the belief was that your portfolio should fall under the 60/40 rule with 60% in stocks for growth and 40% in bonds for stability. Sophisticated investors recognize a need to shift out of a traditional model, despite old biases against alternative investments.

Significant economic events mixed with a decline in yields from traditional fixed-income securities have caused investors to look at alternative investments differently. This change in opinion and mindset has led to a global increase of $10 trillion in the alternative asset market.

Alternatives were once seen as unnecessarily risky thanks to an investment bias; now they’re seen as a necessary aspect of any successful portfolio. Alternative assets offer a chance to diversify your portfolio further and mitigate risk while having greater flexibility for potential growth.

Incorporate alternative investments into a portfolio without being influenced by bias

A bias can work both ways. If we shift too far from traditional beliefs, your portfolio could end up being 90% risky alternative investments. This polar opposite is just as dangerous and still influenced by investment bias.

The key to investing without being influenced by investment biases you may hold is knowledge and research. If your goals are driven by capital preservation, choose lower-risk alternatives. If you’re driven by wanting to have returns that outperform current inflation rates, look for higher-performing alternative investment vehicles that may carry more risk.

Most sophisticated investors recognize the value of real estate investing. Mortgage pools are a great alternative asset to consider when diversifying and growing your investment portfolio. Unlike other forms of alternative investing, real estate investments have the safety barrier of a physical entity that, on the whole, has continued to grow over time. Despite the occasional market falls, the Canadian real estate market has always been an intelligent investment strategy.

Unlike owning various investment properties and having to manage them, mortgage pools and mortgage funds allow investors to invest in a shorter-term project with interest paid out faster than owning. In addition, there’s less risk when investing in mortgage pools, thanks to mortgage investment corporations (MIC) like Cooper Pacific that perform robust due diligence on behalf of the investors.

Are you interested in investing in a mortgage pool today? Get in touch with Jordan on our team. 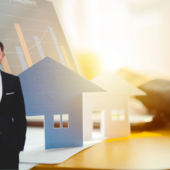 What Do MIC Lenders Look For: An Interview with Cam Cooper 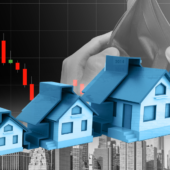 Real Estate Investing During a Recession 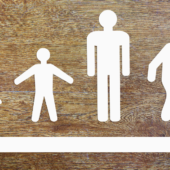 Investing At The Different Stages Of Life 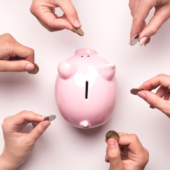 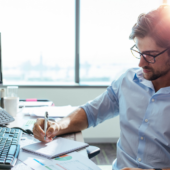